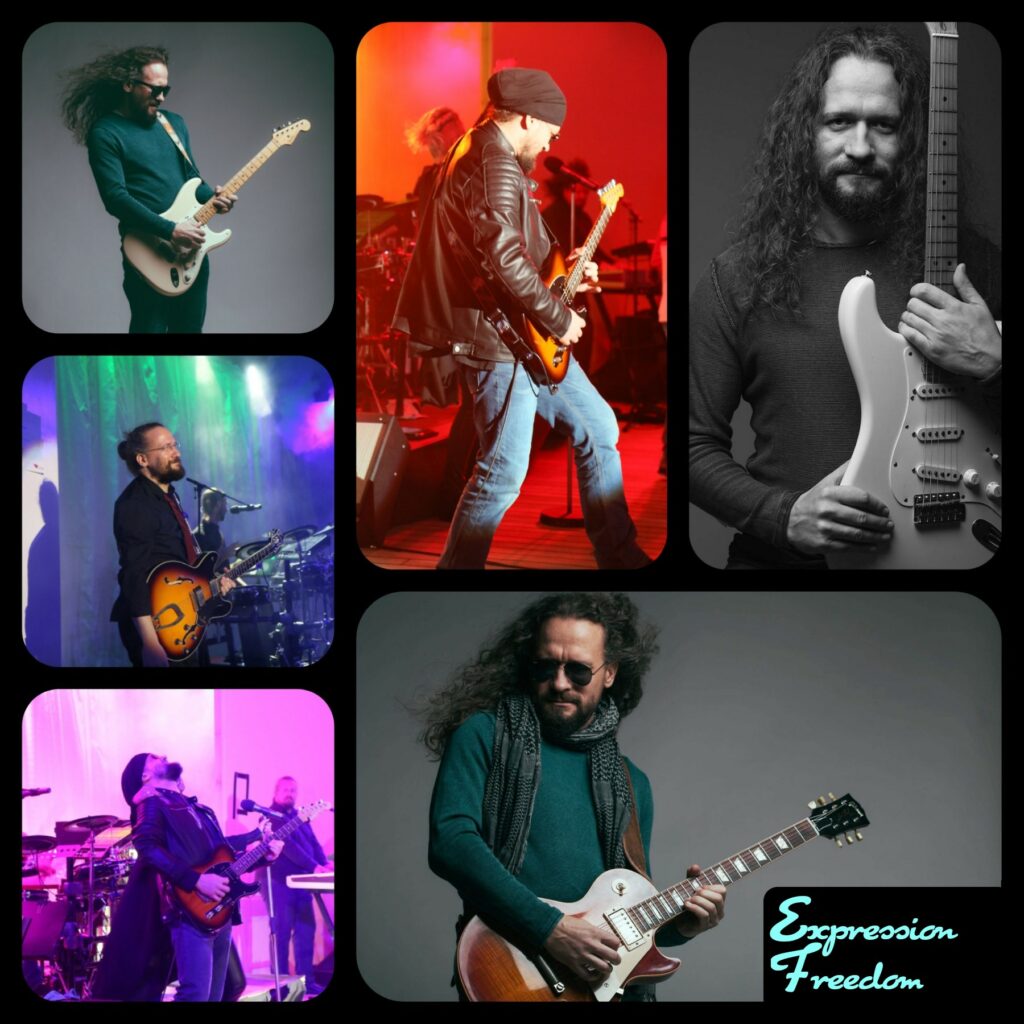 Mike is not your typical guitarist/songwriter from New York City, both because he’s not typical and he is not from New York (pun intended). However, he did choose this “center of the musical universe” as a starting point for his long-awaited journey into the land of original music. Music that blends acoustic and electric, love and hate, up-tempo and ballad, country and pop, blues and soul, solo acoustic and band work. After more than two decades of playing in various bands, teaching and touring around the world, international studio session work as a professional musician playing on other people’s records, in the coming months Mike is finally coming out with his long overdue debut album, with a mission to share the process and help as many people as possible get from no songs to published songs!

Sign up for your free introductory lesson and take the first step on your musical journey!!!