Be the songwriter you always wanted to be and feel the true Expression Freedom on your instrument!

We create a nurturing environment for artistic expression that creates confident guitar players and songwriters!

There’s no one program that fits all, which is why we adjust them according to your needs.

Let us help you avoid the mistakes and achieve goals faster, navigating through the maze of information.

Mike and I met about 15 years ago through noumerus collaborations both on and off the stage. He shared stages not just with me but also as an opening act for many famous former Yugoslavian bands. Besides being a great guitar player and a musician, he’s also an inspiring tutor which is the single most important thing when working with children. Mike has been teaching at my private school for over a decade when he decided to start traveling the world as a touring musican with various bands and as a professional musician on cruise ships, ending up in New York city where he’ll hopefully continue mentoring new generations of guitar players and helping them develop new skills not just in the music realm but in real life as well! Nothing but highest recommendations!!! 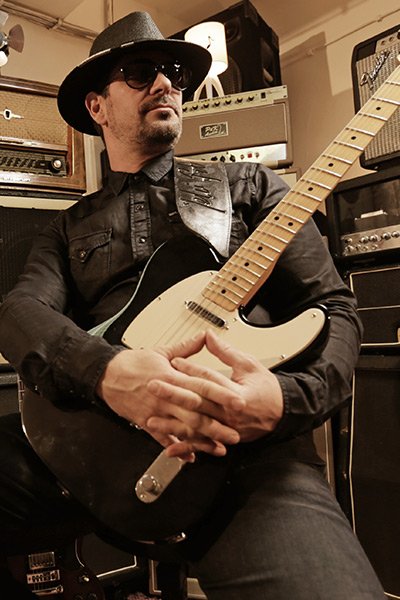 Don’t take our word for it – here’s what our clients say: 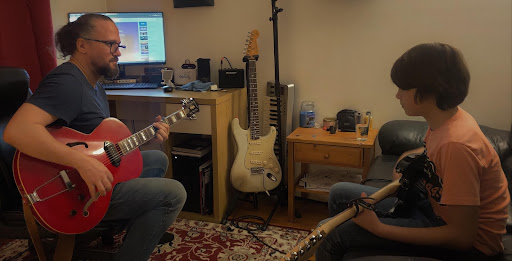 Most of Mike’s students first heard of him through word of mouth. I’ve heard about his gentle character and his patient approach specifically tailored to each students’ capabilities and potential, long before I finally brought my son in for lessons. Nikola has been improving steadily in the past 6 months, but most importantly – he’s looking forward to each session with anticipation and it seems that he’s falling in love with guitar so much so that he finally understands “practicing” (when it comes to Mike’s guitar lessons) actually means “having fun” and not just running boring scales up and down. Watching my son get so excited about music as an art form and nurturing his freedom of expression makes me one proud mom and one very satisfied customer! If you are on the verge of making the same decision of enrolling your kids in a fun activity that can help them better express themselves, artistically grow, gain courage, clarity and confidence and expand their visions in so many ways – Mike is the perfect choice!
Marija Plavsic
Mike! What have you done to my kid dude? LOL A 9 year old kid gone nuts for no other than Jimi Hendrix!!! He’s playing Bob Dylan’s songs after only two months and listening to music with a new passion! You can’t even begin to understand how proud that makes me!!! I have no words to express how the fact that my son is having fun playing guitar (something I never got to do when I was a kid) is making me feel! To walk into his room and see him practice and play it with such gusto and devotion, at such an early age, warms my heart. I don’t know if it was my kid’s talent or your passion and dedication (or both) that made this possible but I’m sticking with you and your lessons for as long as possible! So worth it! I also know it’s not just “guitar lessons” these kids are getting each week with you – it is true mentorship! Thank you!
Mladja Odavic 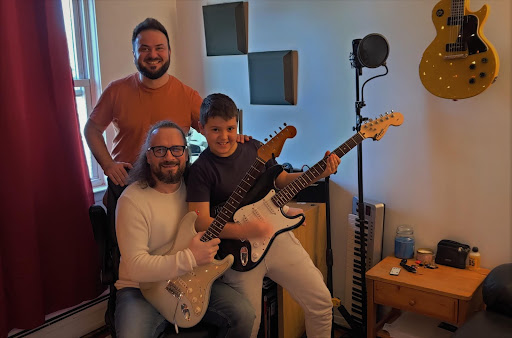 What do you need, to become a great guitar teacher? First of all you need to be a good human being, next you have to be dedicated to pass the knowledge on to others, patient, kind and able to challenge students of all ages based on their current skills, and set up the right expectations and keep their attention up at a point where they constantly want to learn more, and at the same time keep them constantly growing. If you are looking for someone like that, than look no further than Mike (Mihajlo). He is all the above and so much more… 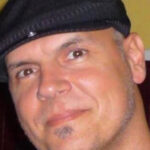 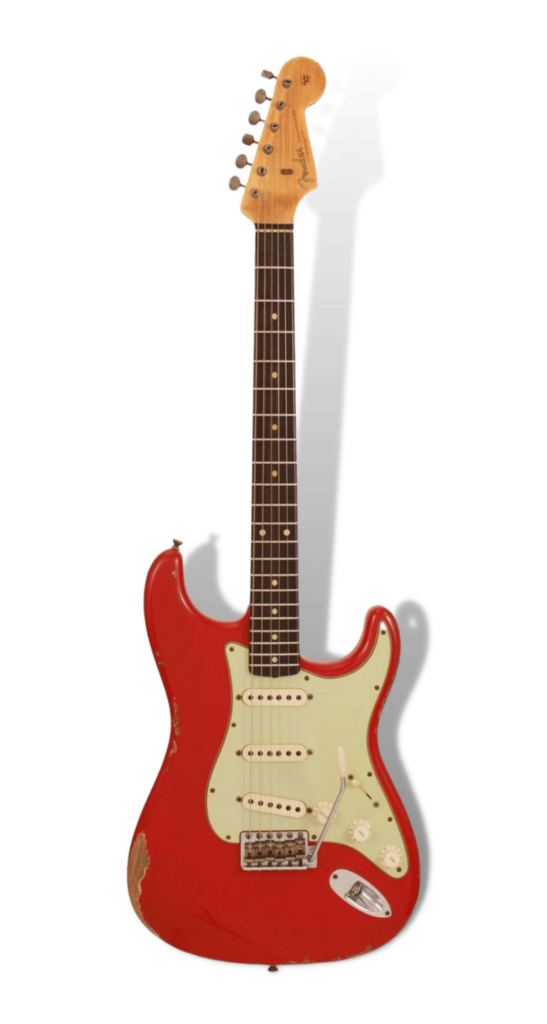 I was 47 years old the first time I picked up a guitar. I had no idea how to hold the instrument, let alone play. I started taking guitar lessons and my teacher was Mike. With his help, I excelled quickly and formed a band with my mates less than a year after my guitar lessons began. Soon after, we had our first gig and have had live performances ever since. I have tried many guitars and amplifiers, experimented with different pedalboards, and have always had my teacher’s support and valuable advice in making these choices. I’m becoming a better player and I’m having a terrific time in the process, above all thanks to my teacher Mike! Thanks buddy! 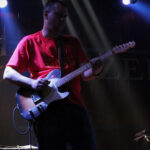